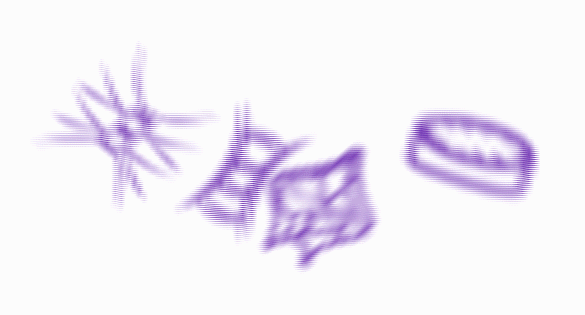 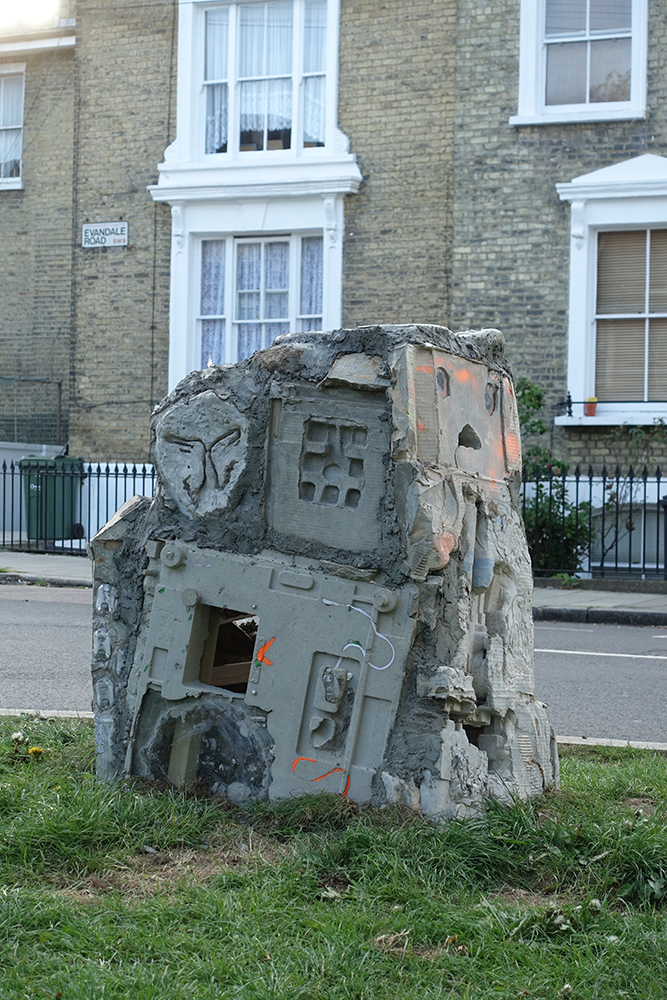 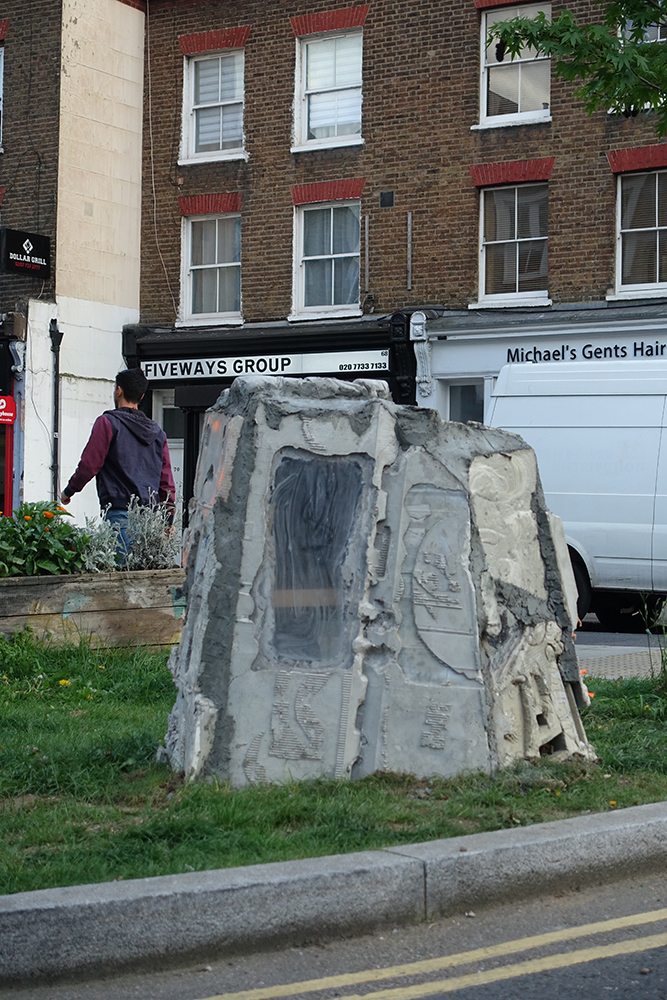 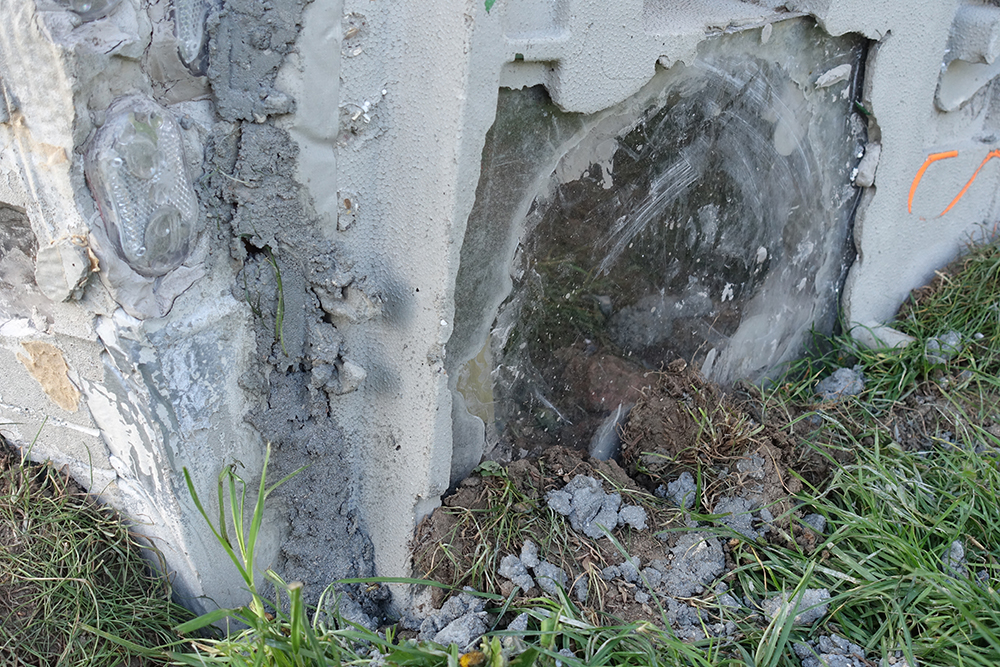 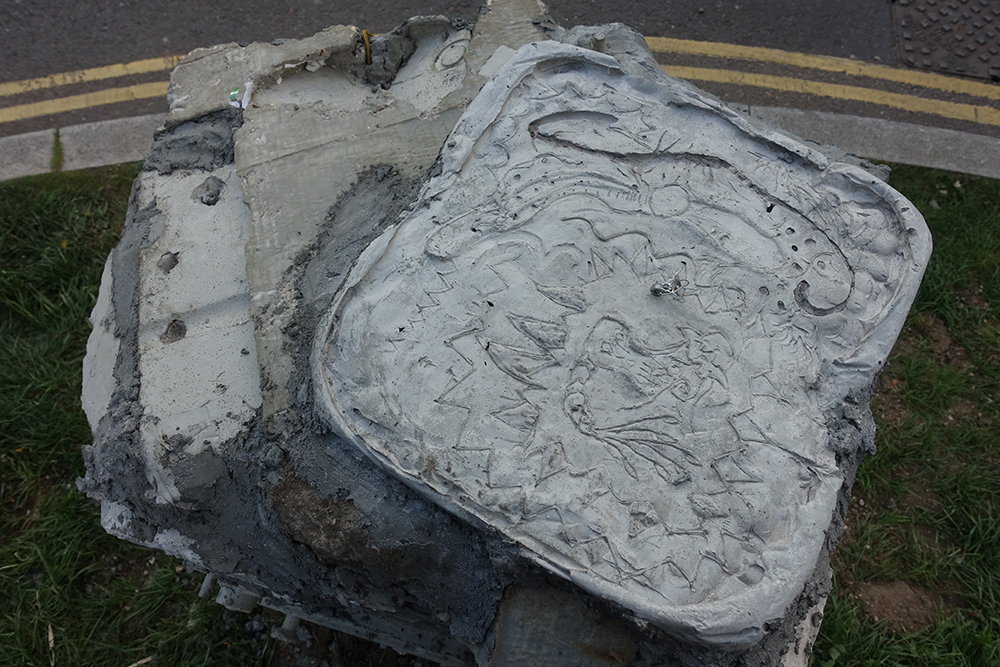 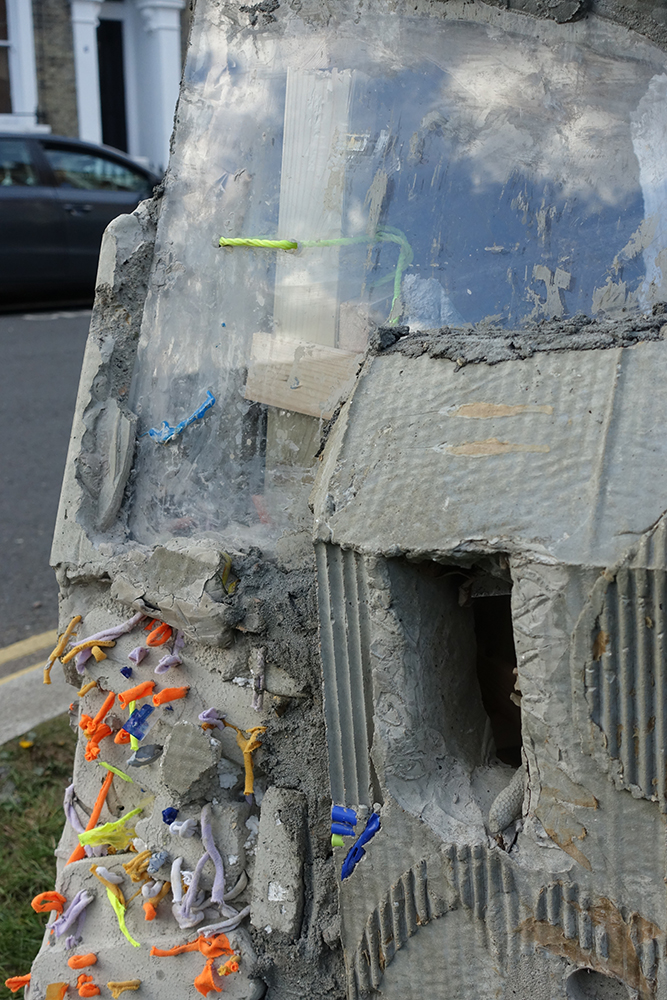 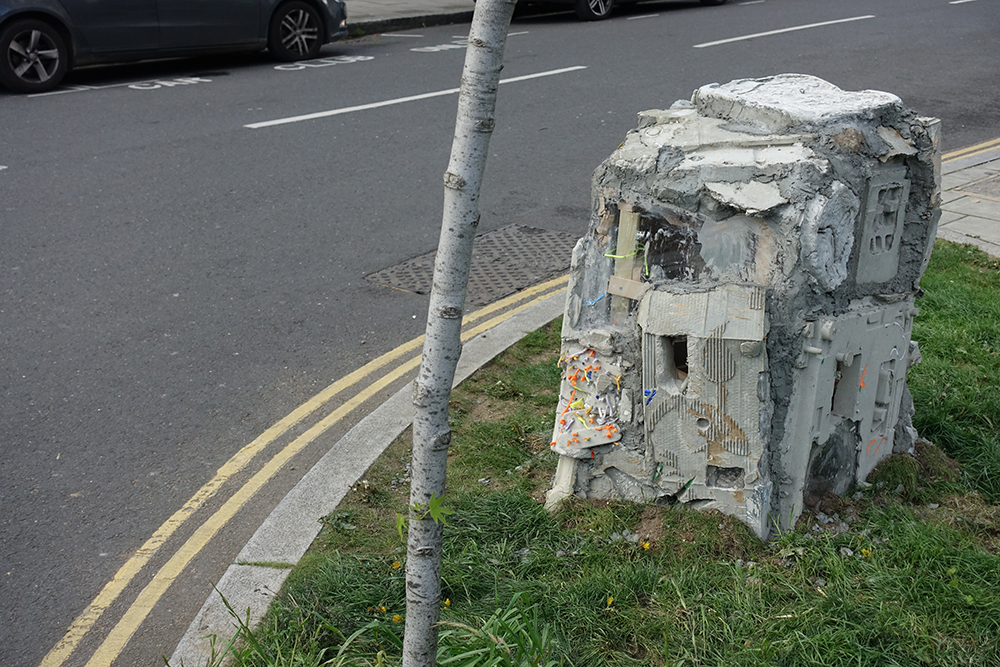 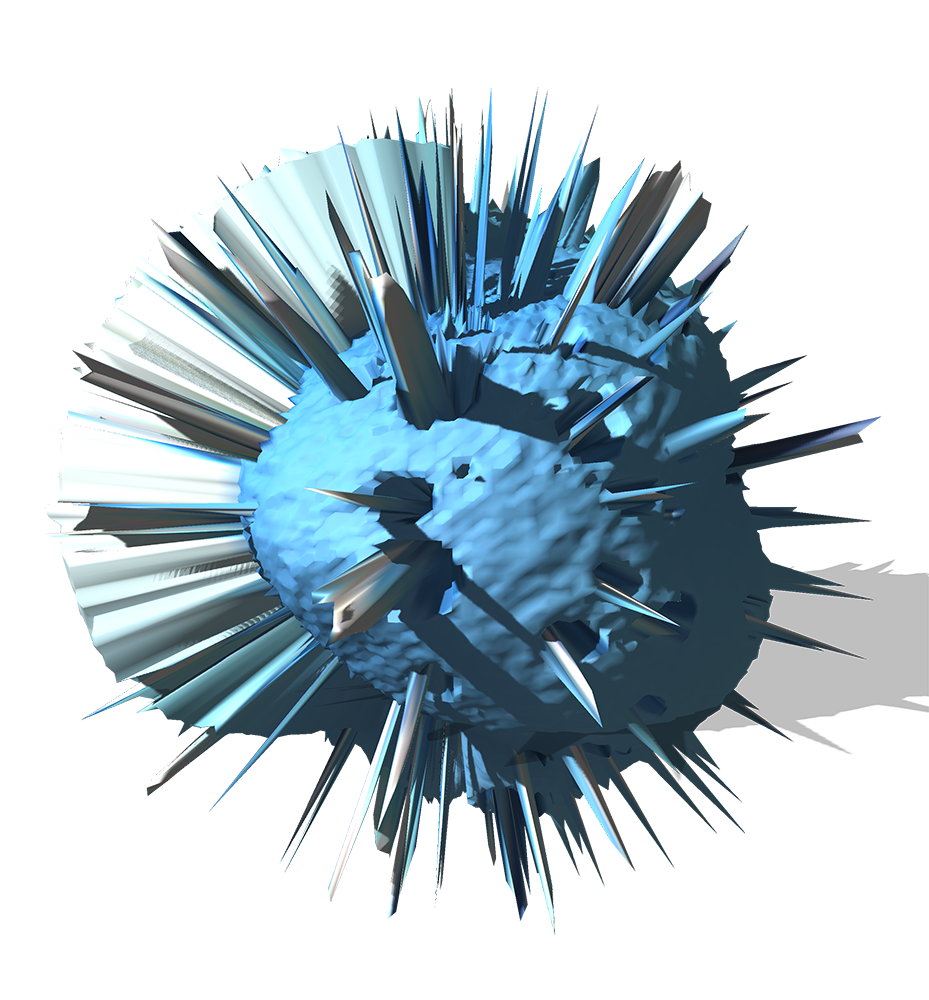 Diatom I is a reading group. Too busy eating and copulating when it’s in the sunlight, Diatom I happens in the extended duration of its hibernation: very quiet, very slow. It reads with its eyes closed, uses hairy starlike feelers that get rushed and withered by the kick-back currents of passing cattle. Reading - thinking, theorizing, making, knowing, encountering, speculating— with rather than for or about objects.

Diatom I is a hibernatory diatom that has been made up; lives in all seas and oceans and salted pools. It sticks to the brine for chemical reasons, but also because of the depths, to which it lets itself fall, sometimes: hibernation, diatomic night. During this period we ask that it be allowed to sleep in peace. Diatom I is an assemblage of parts open to constant re-formation in periods of activity, except when it is asleep. It sleeps submarine in a darkness that is total. Where lidded eyes close. When the hibernation ends, Diatom I ascends to the surface in a diatom bloom. Sometimes gets stuck in the holes of sea sponges, scratches off of the gel of a dolphin’s egg, catches at the gaps of peripheral wino barnacles drinking geometrically and tiding, giving up a little rock snot. The diatom bloom is heralded by a carnival of consumption, a sunlit saltwater party.

Hibernation is an ametabolic state of life entered by Diatom I in response to an external stimuli perceived as hostile to its way of life; during its hibernation, all measurable metabolic processes slow down to such an extreme degree as to all but stop, preventing reproduction, development, and repair. Diatom I does not regroup. Diatom I doesn’t move, anything it does it does, very slowly, so slowly it might have been imagined. If it were suspected that Diatom I is not really asleep, then Diatom I would be a remarkable sneak. Diatom I ascends in what is known as the diatom blooms. After the blooms, Diatom I is gone, elsewhere and otherwise, and Diatom II can form.

During hibernation, Diatom I is a reading group. It produces text, participants will contribute to bi-weekly books in any digitally printable format.

Diatom I thinks, reads, meets, knows, only in sleep, but it is not concerned with the unconscious. It may as well not have an unconscious. Things that Diatom I doesn’t know, it cannot love. Diatom I is not interested in the unconscious but in the ‘not-yet-conscious’. The not-yet-conscious is decidedly distinct from the unconscious (the not-conscious) in that is designates a state of becoming, which is the state of imminent futurity. This kind of futurity recalls Deleuze’s use of the term science fiction in the preface to Difference and Repetition: “how else can one write but of those things which one doesn’t know, or knows badly?” Deleuze proffers science fiction as a kind of pseudo-science (“we are therefore well aware that we have spoken about science in a manner which was not scientific”), a practice of thinking, a way of knowing, which is at the frontiers of its own knowledge, in order to encounter new ideas - as objects - which come from elsewhere, from the future, which requires always new and different ways of knowing to be known.

Diatom I is a summation of parts which coexist in what Isabelle Stengers has called an ‘ecology of practices’. Perhaps the most consistent aim of the group is and will be to make science fiction by literally doing science badly (most obviously simply by transplanting it to different mediums), but with great pleasure and awe. The component cellular parts of Diatom I are held together by love (of something). The ecology of practices implies a consideration of the ways in which different practices and their accompanying modes of knowledge impinge upon and relate to other practices that simultaneously exist and know also; love between them can slow them down; this is perhaps one way of explaining the ambitions of Diatom I. 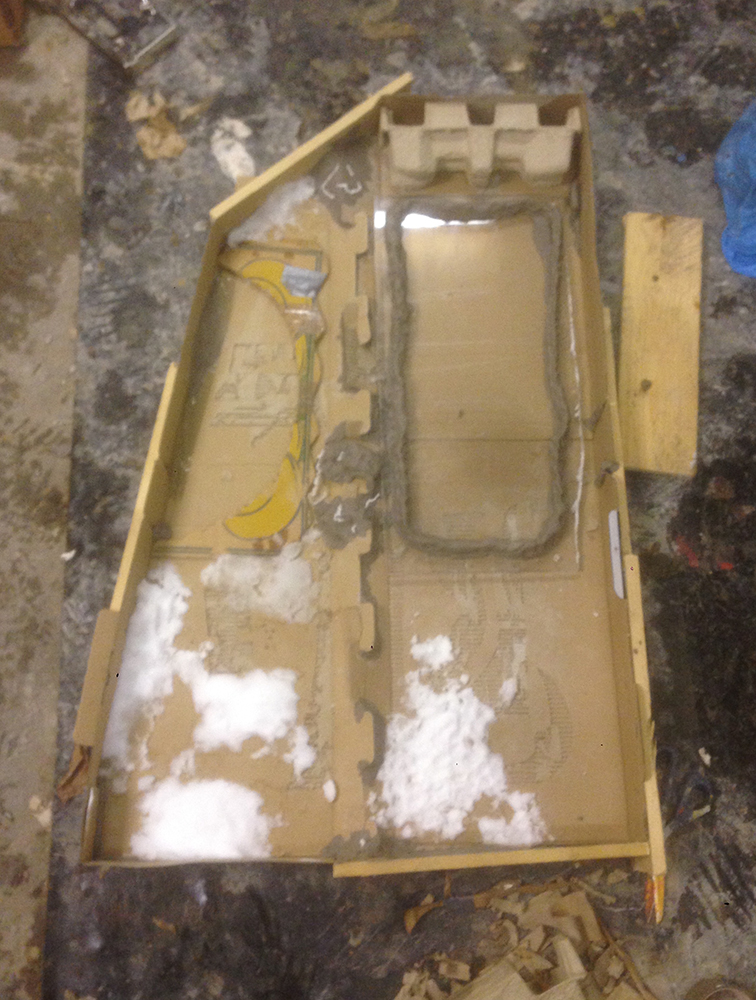 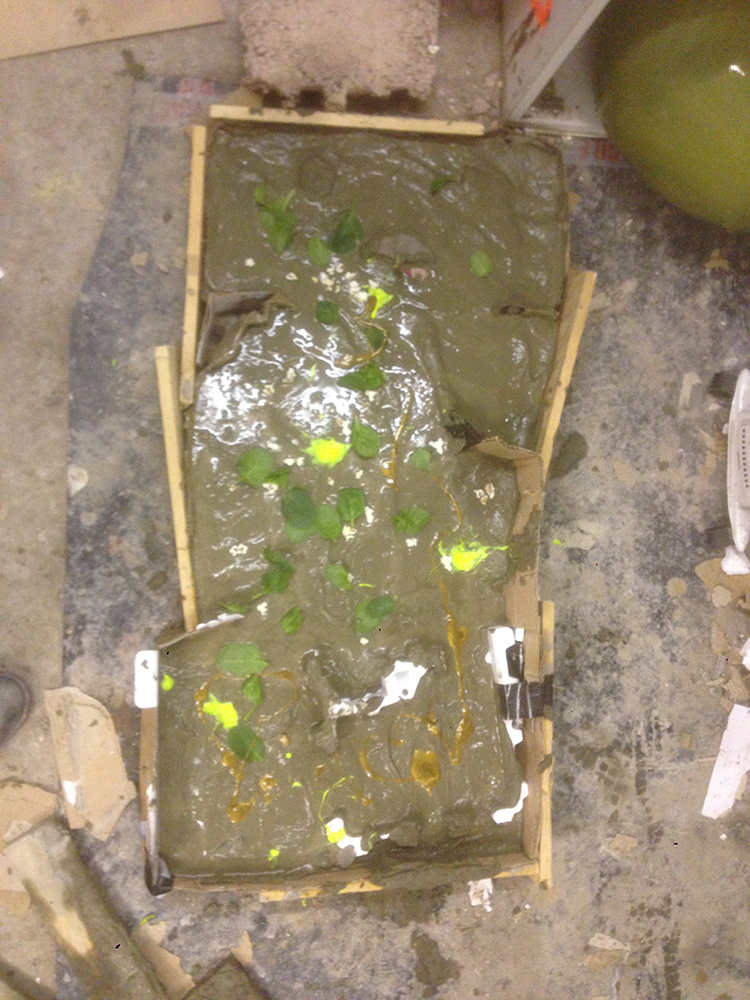 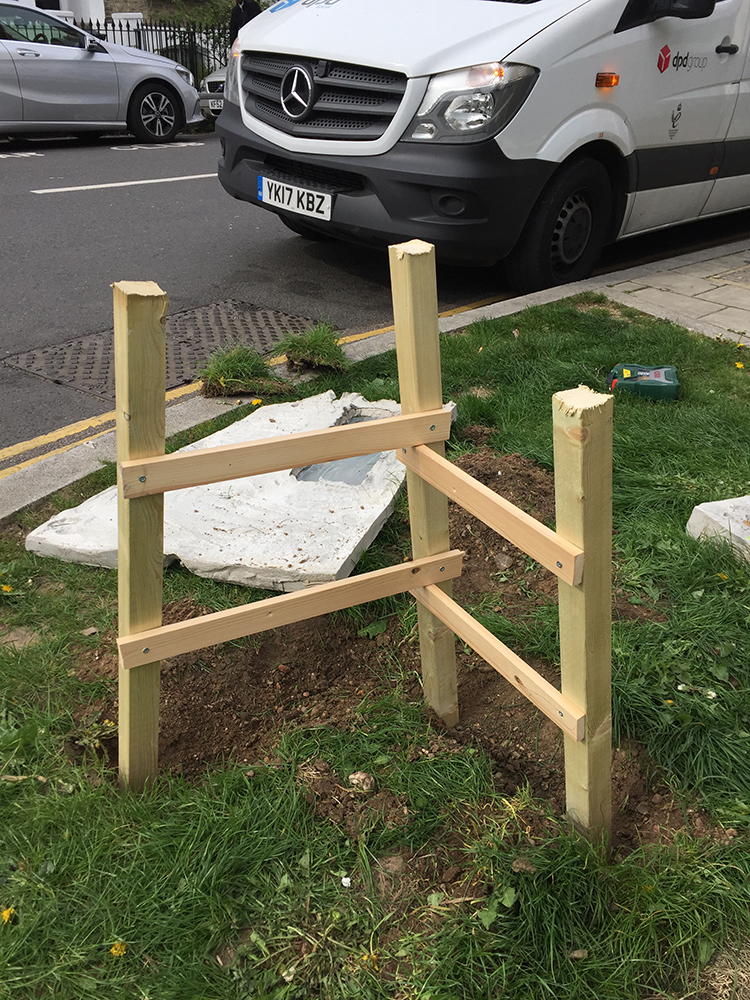 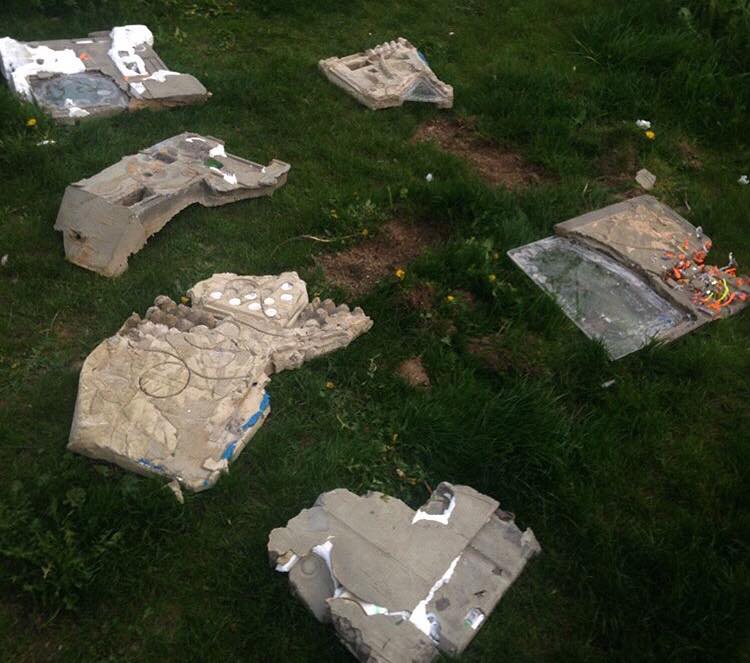 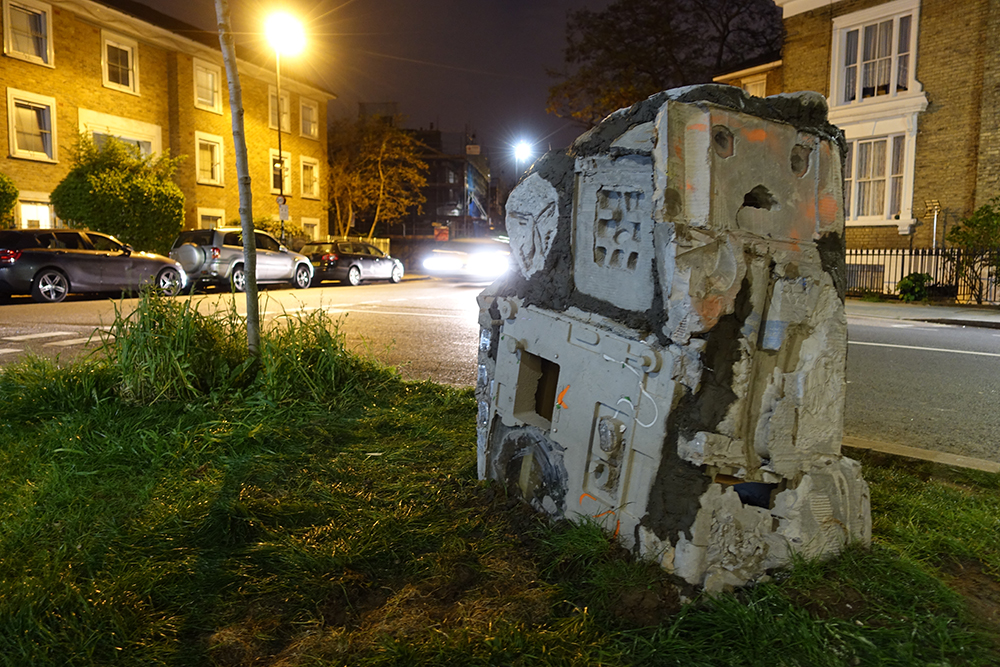 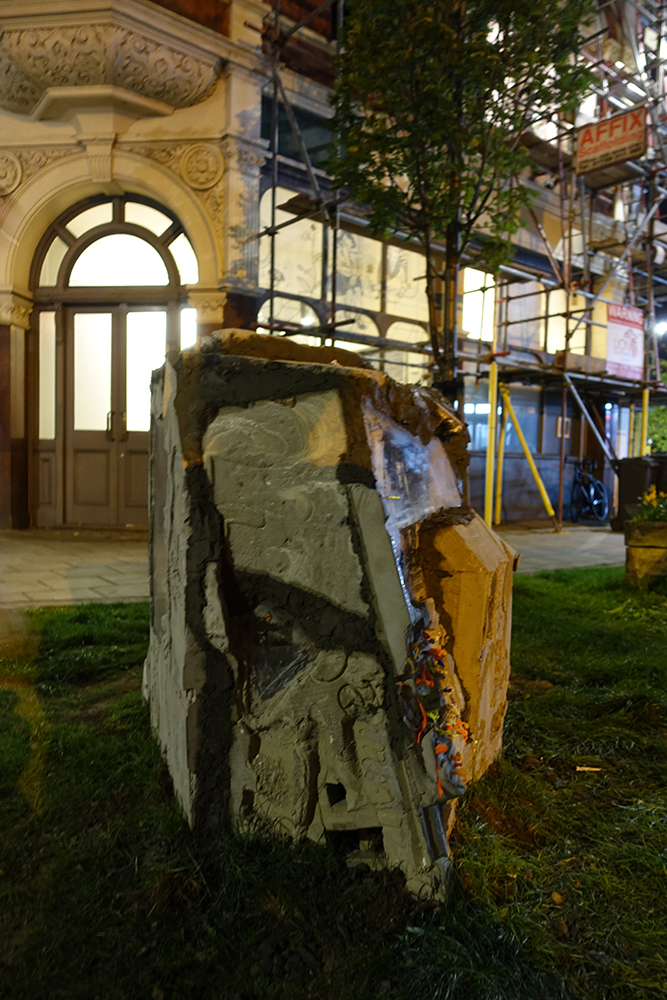